What are Sexy Sleepwears?

To understand sexy pajamas, we need to start with silk fabrics.

In the West before the twentieth century, silk had always been very expensive, and it was a cloth that could only be enjoyed by a few nobles, and rarely entered the mass market. This situation did not change until the 1920s.

Compared with hemp, the biggest advantage of silk is that it is rich in color and can dye many bright and warm colors such as peach, sky blue, apricot yellow, and light pink. Secondly, it has tight fibers and has a drape that is several times higher than that of white hemp, so it stimulated a revolutionary new technology in the history of clothing-diagonal cutting in terms of sewing. 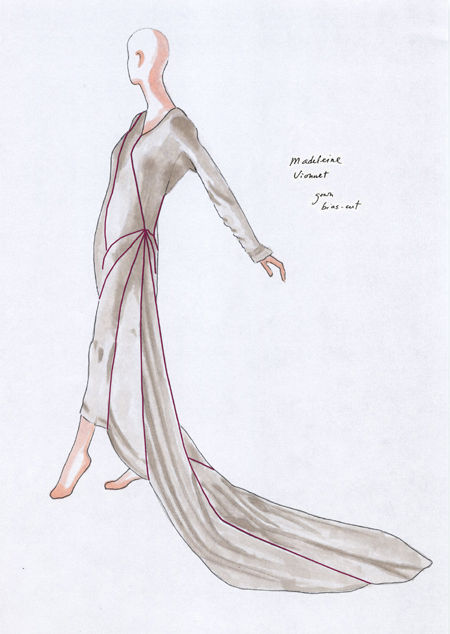 The diagonal cutting technique was first used on evening dresses and soon entered the field of underwear. Because traditional fluffy and wide long skirts are no longer suitable for more and more women participating in social activities, relatively fitting modern long skirts have been replaced, and underwear must respond accordingly at this time, so the silk slanted petticoat appeared. form. Such petticoats use silk as a carrier and the expression of diagonal cuts, and both form and function are completely new.

First of all, it can be changed in length and close to the body; because it is cut diagonally, the width of the skirt is increased, no matter how long the outer skirt is, women can walk in big strides.Silk also has an excellent sense of isolation, and it is not easy to generate static electricity with any material of the outerwear, so it can always keep the outer long skirt in a smooth hanging state. This new petticoat is beautiful and convenient, and women find it a pity to hide it under their coats, so after returning home, they continue to wear it at home.

As a result, petticoats quickly became night underwear that appeared around the bedroom, both pajamas and home clothes; although still called slips, they are more like night skirts, and the cutting method is not limited to diagonal cutting.

With it, you have not only the night, but also the day, and more importantly, the present.