Aphrodisiacs are drugs that enhance sexual desire. If it is for men, it is also known as an aphrodisiac. Throughout human history, there have been many foods, beverages and behaviors that have been thought to make sex easier or more pleasurable. However, historically and scientifically, some were often based on the user's own "belief" in their effectiveness (the placebo effect), while others gained their reputation from the principles of sympathetic sorcery.

From today's scientific point of view, aphrodisiacs contain certain amounts of sex hormones (e.g. testosterone propionate, chorionic gonadotropin, methyltestosterone, nandrolone phenylpropionate, etc.), which can be used to treat frigidity and can have certain side effects on the cardiovascular system when taken over a long period of time.

Erectile function improvement drugs: such as yohimbine can make the sexual organs to maintain blood and erection drugs. Sildenafil (trademark name: Viagra) is the most famous drug in the market.

Stimulants: Drugs such as paracetamol, which are taken orally or by injection to stimulate the urethra, are toxic if ingested in excess.

Sex hormones: Androgens, estrogens and other steroidal hormones can promote the development of sexual organs. 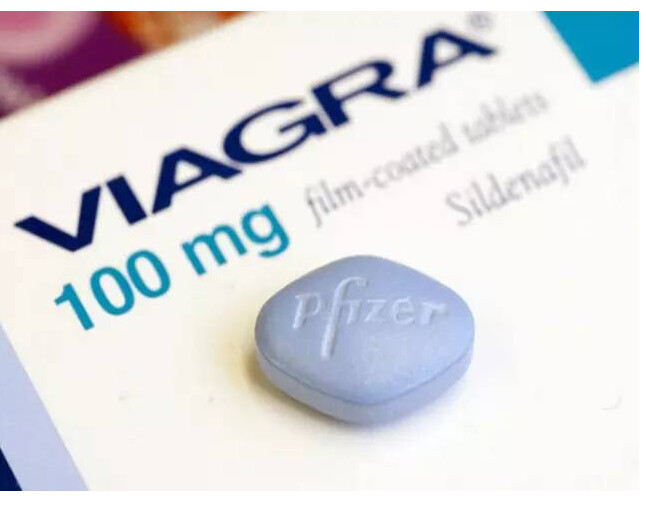