If a woman takes this pill correctly and regularly on a daily basis according to the drug instructions, she can achieve contraceptive results. In 1960, the pill was first approved for use in the United States, making it a very popular method of birth control. Currently (2015) about 8.8% of married or cohabiting women of reproductive age (15-49 years) in the world use all types of contraceptive pills for birth control .

The controversy over the side effects of the pill has been ongoing. After decades of research, the medical community has largely confirmed that combined oral contraceptives do not cause cancer as well as obesity, and it is generally accepted that the health benefits of taking the pill for women far outweigh the harms caused by unintended pregnancies. This is because the pill is currently the lowest failure rate for both new first-year users and experienced, perfect users. 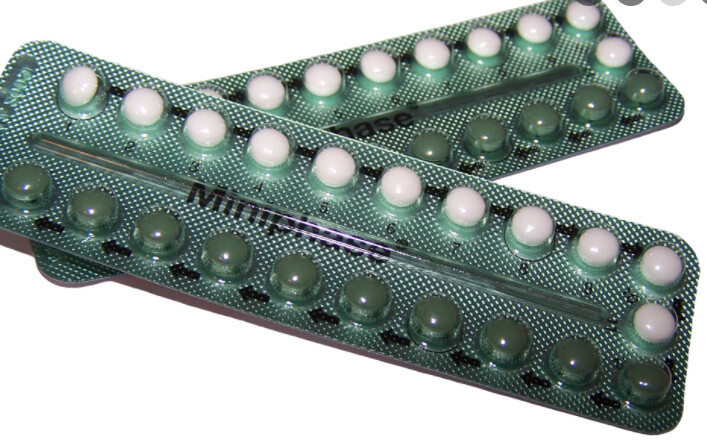