It is the first female condom to improve the traditional, patented product in the world. It has a significant effect on women's endocrine disorders, menstrual disorders, neurasthenia, lobular hyperplasia and other concurrent sexual diseases caused by sexual repression and sexual indifference.

Auxiliary function: it can effectively slow down the ejaculation time of men through physical action without side effects. 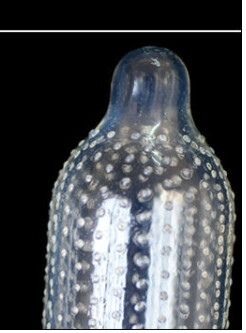