Fetish clothing refers to the object of the fetish. It does not refer to those inanimate objects worn by the opposite sex to obtain sexual satisfaction by touching a part of the body, and fetishists are mostly male. They are not interested in the opposite sex itself or the sexual organs of the opposite sex, but focus their interest on women's underwear, panties, bras, headscarves, clothes or the hair, hands, feet, buttocks and other parts of the opposite sex to replace normal sexual activity to stimulate sexual excitement and sexual satisfaction, they often stimulate sexual excitement by touching, playing with, sucking and biting these objects, accompanied by masturbation to obtain sexual satisfaction. Fetishes often interfere with the quality of normal sex, or even disinterest in normal sex, and may cause adverse social perceptions, so they need to be treated. Fetishism is a manifestation of sexual infantilism and is a correctable psychosexual disorder. The younger the age, the less difficult it is to correct. 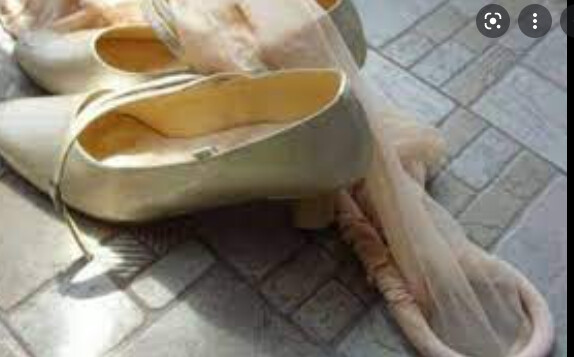